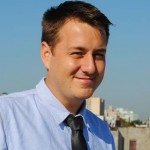 Gus Garcia-Roberts is an investigative reporter for the Los Angeles Times. Previously, he was part of Newsday's investigative team where in 2014 he was a finalist for the Pulitzer Prize in Public Service. Before Newsday, he was a reporter for the alternative weekly Miami New Times. He is co-author of Blood Sport: Alex Rodriguez, Biogenesis and the Quest to End Baseball's Steroid Era. Last updated July 2017 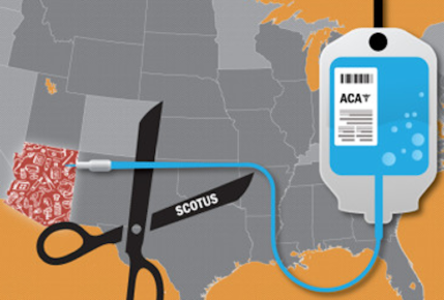