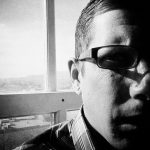 G.W. Schulz most recently attended UT's Hybrid Master's program journalism. He has been an investigative reporter for 15 years, most recently as a staff journalist at the Center for Investigative Reporting, where he spent nearly eight years. At CIR, Schulz covered security, privacy, technology, and criminal justice. In 2015, he released a multi-platform project with the center exploring the thousands of people who have been found deceased in the United States and never identified. The project won numerous awards, including a national Sigma Delta Chi award, two National Headliner Awards, two national Edward R. Murrow awards and a national Emmy for new approaches in current news coverage. Schulz has reported stories for NPR, PBS, Wired.com, Newsweek, The Dallas Morning News, the Chicago Tribune, the San Francisco Chronicle, the Houston Chronicle, and others. Schulz received his undergraduate journalism degree from the University of Kansas in 2003. Last updated May 2018. 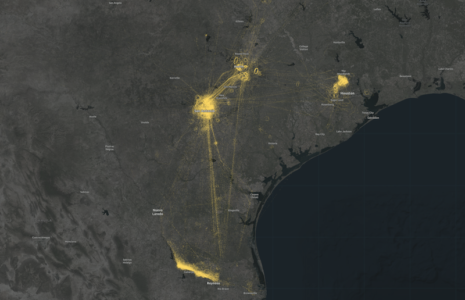