Hannah Rappleye is an investigative reporter with a focus on criminal justice, immigration and civil rights. She currently works as a reporter and producer with the investigative unit at NBC News. Her work has been supported by several foundations, including The Investigative Fund and the Open Society Foundation. She received her BA from The New School and her MA in Journalism from the City University of New York Graduate School of Journalism. Hannah was raised in Ottawa County, Michigan and is currently based in New York City. Last updated July 2017 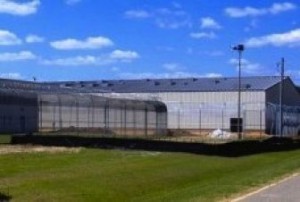