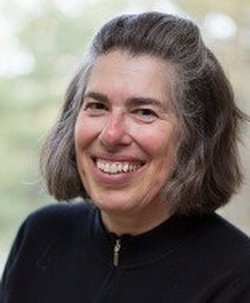 Helen Epstein is Visiting Professor of Global Public Health and Human Rights at Bard College in Annandale, New York. Her book Another Fine Mess: America, Uganda and the War on Terror will appear in September 2017. Her previous book, The Invisible Cure: Why We Are Losing the Fight against AIDS in Africa was a New York Times Notable Book and Amazon’s best science book of 2007. Her articles have appeared in The New York Review of Books, The New York Times Magazine and other publications and she has worked as a consultant for such organizations as the World Bank, UNICEF, and Human Rights Watch. Last updated July 2017

An epidemic of rumors. 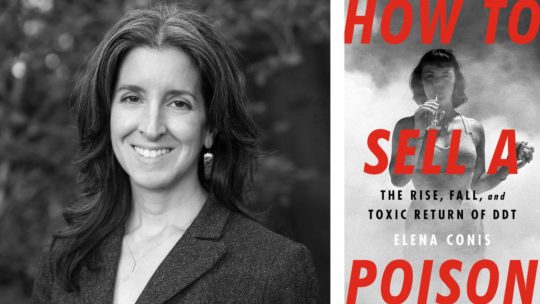