James Ridgeway is the co-director and editor of Solitary Watch. In 1965, Ridgeway helped launch the modern muckraking era by revealing that General Motors had hired private eyes to spy on an obscure consumer advocate named Ralph Nader. He worked as a senior Washington correspondent for Mother Jones and for many years at the Village Voice. He has written 16 books, and has co-directed Blood in the Face, a film about the far right. In 2012, he was named a Soros Justice Media Fellow. His other bylines include The Nation, the New Republic, Ramparts and The Wall Street Journal. Last updated July 2017 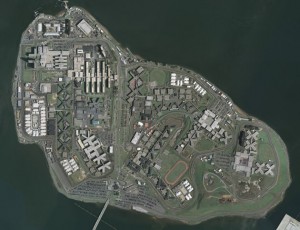