Jeanmarie Evelly is a reporter/producer at DNAinfo.com New Yorkcovering Astoria and Long Island City. She spent several years reporting for community newspapers in the Bronx, including the nonprofit Bronx News Network and the award-winning Norwood News. She is a former contributing editor at City Limits magazine, where she covered the criminal justice system, winning a Prevention for a Safer Society (PASS) Award from the National Council on Crime and Delinquency for a story she wrote about chronic homelessness among ex-inmates in New York City. She holds a B.A. in English from SUNY New Paltz and a master’s degree from the CUNY Graduate School of Journalism. She lives in Astoria, Queens. Fun fact: Though she now works with words for a living, Jeanmarie lost her fifth-grade spelling bee after getting the word "lamppost" wrong. To this day, the word still gives her pause. Last updated July 2017 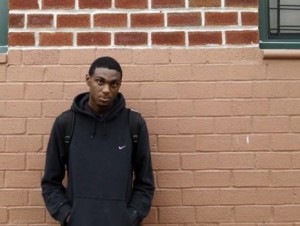