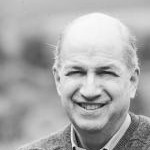 John S. Friedman is a journalist and documentary filmmaker. He produced the Academy Award-winning documentary Hotel Terminus: The Life and Times of Klaus Barbie and co-directed and co-produced Stealing the Fire, which was honored by the International Documentary Association as one of the best films of the year. He edited and wrote the introductions to First Harvest: The Institute for Policy Studies, 1963-1983 (Grove) and The Secret Histories: Hidden Truths That Challenged the Past and Changed the World (Picador). He is the author of Out of the Blue: A History of Lightning: Science, Superstition, and Amazing Stories of Survival (Delacorte). Friedman has written for The New York Times, the Huffington Post, and The Nation. Friedmam is an associate professor at the State University of New York at Old Westbury. Last updated July 2017 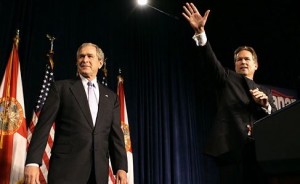