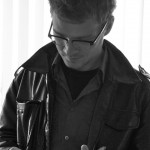 Joshua Craze is an Assistant Professor and Harper Fellow at the University of Chicago and a freelance writer. With Meg Stalcup, his investigation into the way American police are trained in counterterrorism was supported by the Investigative Fund, published by The Washington Monthly, and referenced in a subsequent Senate inquiry. He was educated at University of Oxford, l'EHESS-Paris, and the University of Amsterdam. He has a Ph.D. in anthropology from the University of California, Berkeley, based on eighteen months of fieldwork on the Sudan-South Sudan border. With Small Arms Survey, he is the author of a number of reports on South Sudan that have broken a series of major new stories, including UN provision of weapons to rebel forces and Chinese funding for militias involved in ethnic cleansing. In 2014 he was a UNESCO artist-laureate in creative writing, and has published essays and fiction in a number of venues, including Creative Time Reports, Chimurenga, and Hotel Amerika, amongst others. In 2014, he also exhibited a grammar of redacted documents from America's war on terror at the New Museum, New York. He is currently working on a book about war in South Sudan. Last updated July 2017 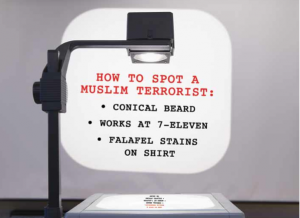