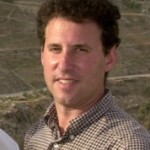 Joshua Hammer is a foreign freelance correspondent. He was born in New York and graduated from Princeton University with a cum laude degree in English literature. He joined the staff of Newsweek as a business and media writer in 1988, and between 1992 and 2006 served as a bureau chief and correspondent-at-large on five continents. Hammer is now a contributing editor to Smithsonian and Outside, a frequent contributor to The New York Review of Books, and has written for publications including The New Yorker, The New York Times Magazine, Vanity Fair, the Condé Nast Traveler, The Atlantic, and the Atavist. He is the author of four nonfiction books, including The Bad-Ass Librarians of Timbuktu, and has won numerous journalism awards. Since 2007, he has been based in Berlin, Germany, and continues to travel widely around the world. Last updated July 2017 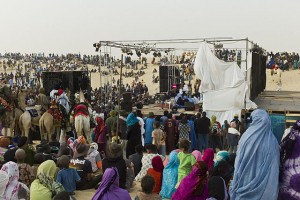 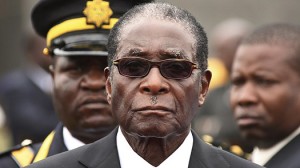