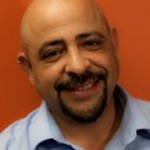 Joshua Holland is a contributor to The Nation and a Schumann fellow with The Investigative Fund at The Nation Institute who focuses on the intersection of money in politics and inequality. He is also the host of Politics and Reality Radio. Before joining The Investigative Fund, he wrote for Moyers & Company and was a senior writer and editor at AlterNet. He also authored The Fifteen Biggest Lies About the Economy (and Everything Else the Right Doesn't Want You to Know About Taxes, Jobs and Corporate America) (Wiley, 2010). Last updated July 2017 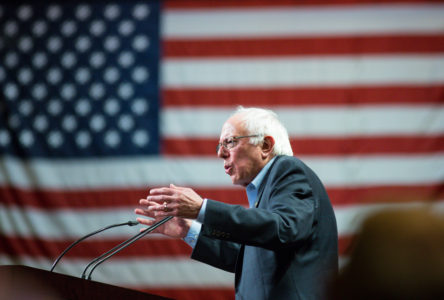