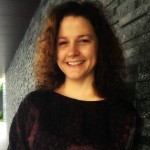 Kathleen McLaughlin is an award-winning journalist and writer based in Beijing. In a decade in China, she has covered labor unrest and politics, health and science and a little bit of everything in between. Her investigative reporting projects exposed widespread problems in China’s electronics supply chains and uncovered critical problems in China’s health aid to Africa. She was the only American journalist allowed into Tibet on an independent reporting trip following riots in 2008 and has reported from nearly every corner of China. She has reported from Asia and Africa for a long list of major US and UK publications including The Economist, The Washington Post, the PBS News Hour, Foreign Policy, The Guardian, the San Francisco Chronicle and Buzzfeed. McLaughlin hails from Butte, Montana, and studied journalism at the University of Montana before working as a statehouse and politics reporter in her home state for several years. Last updated July 2017 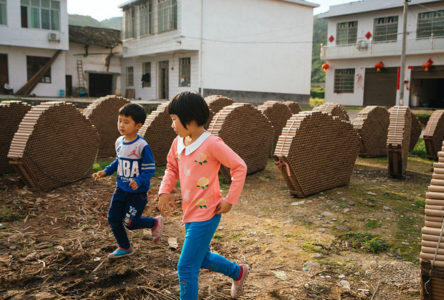