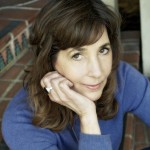 Kathleen Sharp is an award-winning journalist, author of four books, and film producer. She’s covered the West for The Boston Globe and The New York Times and has written for The Nation, Smithsonian, Playboy, Pacific Standard and others. Her Amazon top seller, Blood Medicine: The Whistle on One of the Deadliest Prescription Drugs (Dutton), was called the “most important non-fiction book of the past 20 years.” It’s in development with Seismic Pictures. Her biography of political power couple, Mr. & Mrs. Hollywood (Carroll & Graf), was just issued in paperback (Blackstone Audio). Kirkus hailed it as “lavish and extravagant” and Sharp turned her book into the film documentary, "The Last Mogul" (ThinkFilm), which The New York Times called “elegantly classy.” She’s won a dozen investigative reporting and writing awards, including a fellowship from USC’s Annenberg School for Communication. 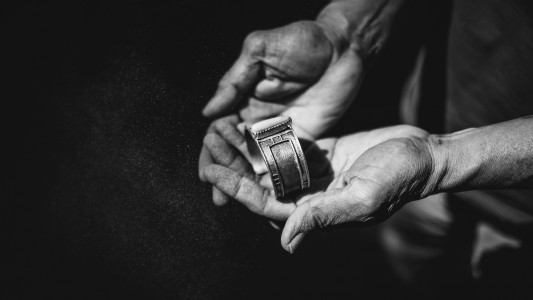