Kat Stafford, a 2019-20 Ida B. Wells fellow, is the national race and ethnicity writer for the Associated Press. She is a former Detroit government reporter at the Free Press. Stafford, a Detroit native, has received several awards for her work including the Society of Professional Journalists’ 2017 Young Journalist of the Year Award. She was also named a 2018 Rising Star by the News Media Alliance. 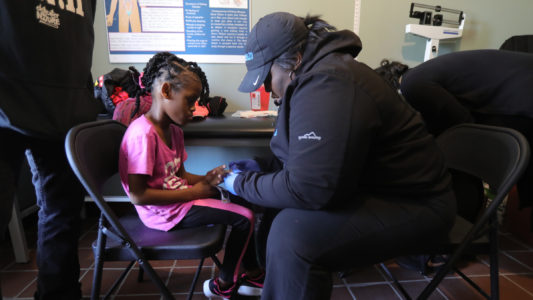