Kelly Virella is a senior staff editor at The New York Times. She was formerly the Ida B. Wells Fellowship director. She is an investigative reporter and editor with 15 years of experience working as a journalist. Most recently, she was deputy editor at City Limits magazine in New York City. Previously, she served as a staff reporter at the Chicago Reporter, associate editor at AlterNet, and one-year intern at the St. Petersburg Times. She has also written for publications such as East Bay Express in the San Francisco Bay Area and the Chicago Reader. Her investigation into the sexual abuse of New York State female inmates by prison staff won a Sigma Delta Chi award for magazine investigative reporting. Her work has triggered reforms by the Illinois Attorney General's Office, the Illinois State Police, the Illinois Department of Public Health and the Cook County (Chicago) Sheriff's Office. Last updated July 2017 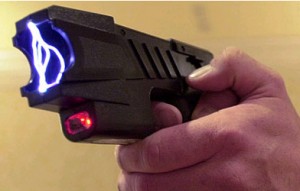