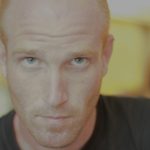 Kenneth Lipp is Staff Writer for the Keith County News, a print-only bi-weekly in western Nebraska. Lipp was born in Illinois, raised in Birmingham, Alabama, and found a second home in Philadelphia, where he began his career in journalism. His coverage of surveillance, immigration policy, public safety and social justice has appeared in The Daily Beast, Splinter News and other national and local media outlets. 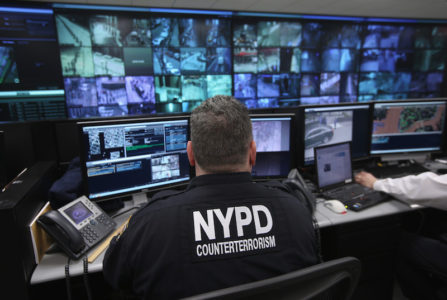