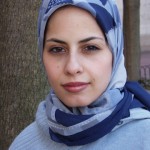 Laila Al-Arian is a senior producer and investigative journalist for Al Jazeera English's documentary series Fault Lines. She received an M.S. degree from Columbia’s Graduate School of Journalism in 2006. Her work has appeared in The Nation, AlterNet, the Independent, The Guardian, the Australian, United Press International and the Washington Report on Middle East Affairs, among other publications. She has also interned at USA Today. Laila is the author, with Chris Hedges, of Collateral Damage: America’s War Against Iraqi Civilians (Nation Books). The book is based on their 2007 Nation magazine investigative piece “The Other War,” which was selected as one of Project Censored’s 25 most important under-covered news stories of 2008. Last updated July 2017 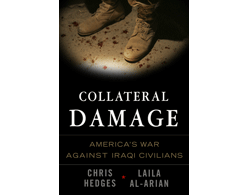 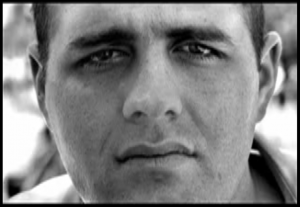