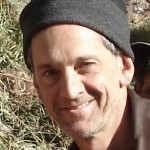 Laird Townsend, an award-winning editor and freelance reporter whose work has appeared in national newspapers and magazines such as Mother Jones and the Dallas Morning News, is the director of Project Word, a fiscally-sponsored project of Investigative Reporters and Editors (IRE). Project Word administers the Freelance Investigative Reporters and Editors program (FIRE), which provides unaffiliated reporters with stipends and reporting services. Last updated July 2017 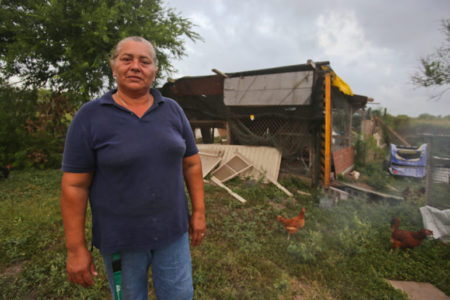 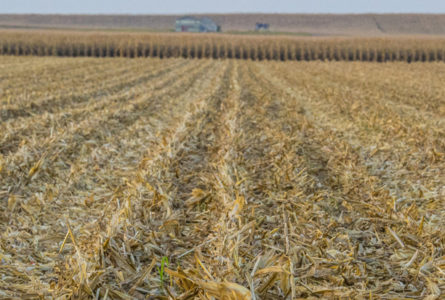