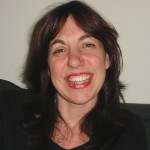 Liza Featherstone is a New York City-based journalist and a contributing editor to The Nation, where she also writes the advice column “Asking for a Friend.” She also writes for Slate’s The Big Money, as well as Babble, The New York Times, The Washington Post, Newsday, Columbia Journalism Review, Salon, Left Business Observer, Nerve, Dissent, Print and other publications. Featherstone is the author of Selling Women Short: The Landmark Battle for Workers’ Rights at Wal-Mart (Basic Books), and co-author, with United Students Against Sweatshops, of Students Against Sweatshops (Verso). She also edited False Choices: The Faux Feminism of Hillary Clinton. Featherstone is a frequent guest speaker at colleges and universities. She teaches in the Union Semester program at CUNY’s Murphy Institute for Labor Studies, as well as at Cornell Labor Extension and the Journalism School at New York University. She was a 2007-2008 Knight-Bagehot Fellow in Business and Economics Journalism at Columbia University. She lives in Brooklyn with her husband, the journalist Doug Henwood, and their son, Ivan. Last updated July 2017 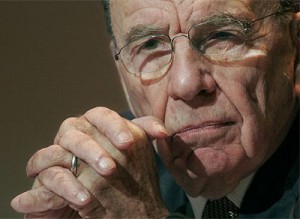