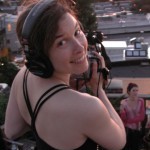 Award-winning filmmaker and writer Liz Canner has created many investigative documentaries, and cross platform media projects. Her latest film, The New York Times "Critic's Pick" Orgasm Inc., follows the pharmaceutical industry in their quest to find a female Viagra. Her documentaries have played extensively on the international festival circuit, been theatrically released, streamed on Sundance Doc Club and Netflix globally and broadcast on television stations around the world. Her writing has appeared in Glamour, New York Magazine, the Independent, and other outlets. She has been the recipient of over 65 awards, grants and honors for her work including a Radcliffe Institute for Advanced Study Fellowship from Harvard University, a Rockefeller Foundation Next Generation Leadership Fellowship, and funding from the National Endowment for the Arts. Last updated July 2017 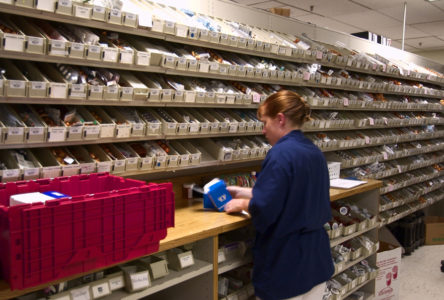