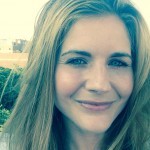 Maria Hengeveld writes about gender, globalization, and human rights. She is particularly interested in corporate accountability, international development, and supply chains. She is a member of the Africa is a Country media collective, and her writing has appeared in The Atlantic, Jacobin, The Guardian, GOVERNING, Slate, Al Jazeera America, the Feminist Wire, and the Dutch magazine Vrij Nederland. She holds a bachelor in Sociology and Gender Studies from the University of Cape Town and an M.A from Columbia University, where she studied Human Rights as a Fulbright Fellow from 2013 and 2015. In 2015, she won the I.F Stone Award from the Investigative Fund and the Audre Rapoport Prize for Scholarship on Gender and Human Rights from the University of Texas. From February to November 2016, she worked as a consultant and program assistant at the International Labour Organization's Office at the United Nations in New York City. Prior to these study, work and reporting experiences, she worked in the private sector in the Netherlands for eight years. Last updated July 2017 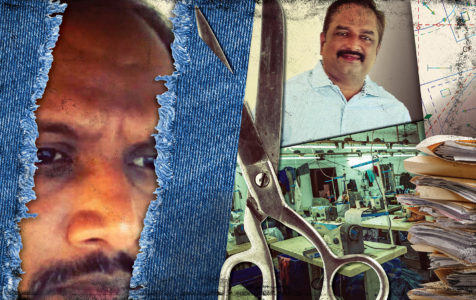 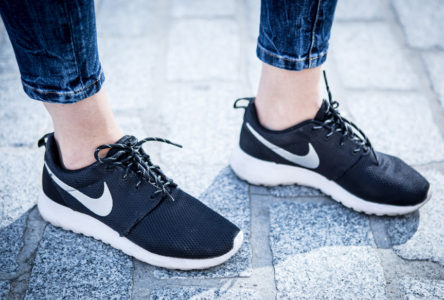