Mary Annette Pember is a 2019-20 Ida B. Wells fellow and independent journalist focusing on Native American issues. She has reported on the high rates of sexual assault among Native women, sex trafficking, health, impact of historical trauma on Native communities and environmental challenges on Native lands, federal policy issues as well as cultural topics. Her work has appeared in Indian Country Today, ReWire News, Truthout, Yes! Magazine, the Guardian, the Washington Post, Colorlines, The Atlantic and others. She is past president of the Native American Journalists’ Association and is based in Cincinnati, Ohio. 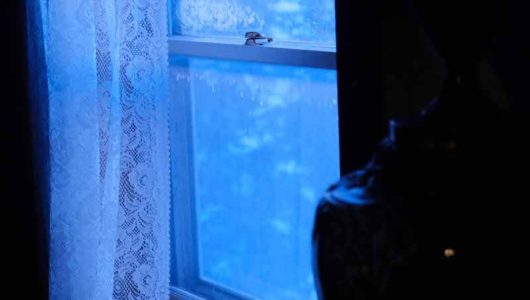