May Jeong is a reporter at Vanity Fair. Her reporting on the MSF hospital strike in Kunduz, Afghanistan, for the Intercept won the South Asian Journalists Association’s 2017 Daniel Pearl Award for Outstanding Report on South Asia, as well as the Prix Bayeux Calvados Award for War Correspondents in the Young Reporter category. She was also shortlisted for the Livingston Award in 2018, as well as the 2016 Kurt Schork Award, both for her reporting on Afghanistan. She is at work on a book about the intersection of sex work and the American criminal-justice system. 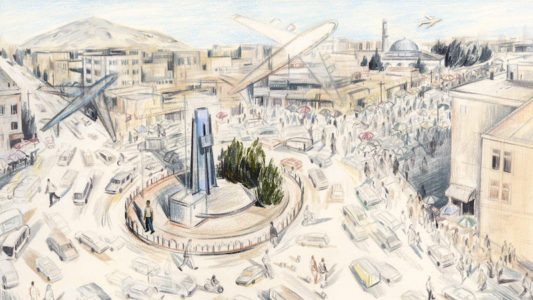