McKenzie Funk writes about social issues and the environment for Harper's, Outside, Rolling Stone, National Geographic, and The New York Times Magazine. His first book, Windfall(2014), won a PEN Literary Award and was a finalist for the Orion and Rachel Carson awards. A former Knight Wallace and Open Society fellow, Mac is a story consultant at the Center for Investigative Reporting, a cofounder of the journalism cooperative Deca, and a founding board member at the Amplifier Foundation. He speaks English, Spanish, German, Italian, and Russian. Last updated July 2017 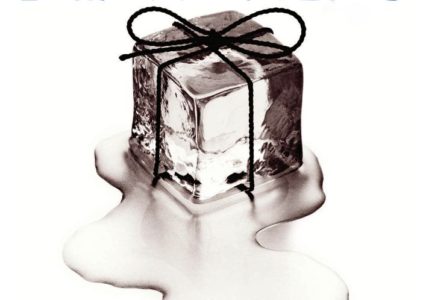