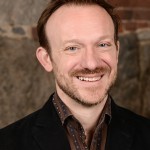 Michael Blanding is a Boston-based investigative journalist whose work has appeared in WIRED, Slate, The Nation, Consumers Digest, The Boston Globe Magazine, and Boston Magazine. His first book, The Coke Machine: The Dirty Truth Behind the World's Favorite Soft Drink, was published by Avery/Penguin in 2010. His latest, The Map Thief: The Gripping Story of an Esteemed Rare-Map Dealer Who Made Millions Stealing Priceless Maps, was published by Gotham Books in June 2014 and named a New York Times Bestseller; an NPR Book of the Year; a New England Indie Bestseller; a MassBook Must-Read, and winner of an NES Book Award by the New England Society of New York. Blanding is currently a senior fellow at the Schuster Institute for Investigative Journalism at Brandeis University and has previously been a fellow at the Edmond J. Safra Center for Ethics at Harvard University; a senior writer at Harvard Business School; a senior writer and associate editor at Boston Magazine; and editor of New England Travel magazine. He has also co-written several travel guides to New England destinations for Moon Handbooks, and taught journalism and creative nonfiction writing as a lecturer at Tufts University, Emerson College, Northeastern University, and GrubStreet. He has won numerous other awards for his writing, including a 2012 Clarion Award from the Association for Women in Communications for best feature article (100,000-500,000 circulation); a gold medal in the 2011 EXCEL Awards from Association Media & Publishing; first place for best general circulation magazine article in the 2005 National Association of Real Estate Editors awards; and a bronze medal for reader service in the 2004 City and Regional Magazine Awards. In addition, he was three times named a finalist for the Livingston Awards for Young Journalists, in 2006, 2004, and 2003. Last updated July 2017 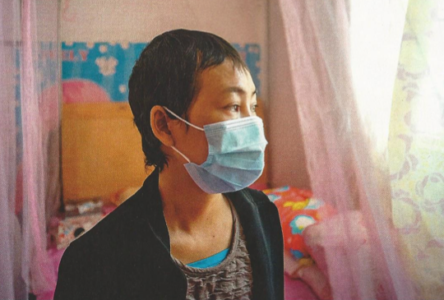