Michael Bronner is a journalist, writer, and filmmaker. He is the founder and editor-at-large of Warscapes, an independent online magazine that "provides a lens into current conflicts across the world." He spent many years at the weekday edition of CBS News/60 Minutes reporting from the Middle East, Africa, Europe and Asia. He freelances for Vanity Fair and has written for The New York Times and The Washington Post op-ed pages, The Guardian, Huffington Post and others. He is also a screenwriter and producer, with credits including United 93, Green Zone, Captain Phillips and others. His work has been recognized with a Peabody Award, the Edward R. Murrow Award for Investigative Reporting, several Emmy nominations, and the President's Choice Award for a Vanity Fair piece on the 9/11 attacks. He can be reached at bronner@warscapes.com Last Updated July 2017 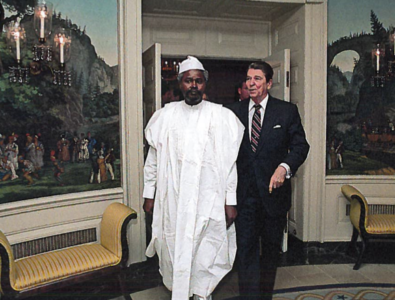