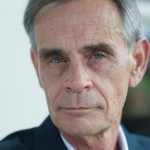 Michael Reynolds is a former correspondent for the Reuters Miami/Caribbean bureau and a senior analyst with the Southern Poverty Law Center Intelligence Project. He has written on terrorism, violence, crime, politics, money, and religion for numerous publications, including The Nation, Playboy, Mother Jones, the Bulletin of The Atomic Scientists, US News & World Report, Rolling Stone and High Times. Reynolds is also the author of Dead Ends, an account of serial killer Aileen Wuornos (St. Martins Press) and a contributor to the anthologies The Playboy Book of True Crime: Violence and Terrorism-Tenth Annual Edition and Fascism-Critical Concepts in Political Science. He also wrote on the drug wars at NarcoGuerra Times. Last updated July 2017 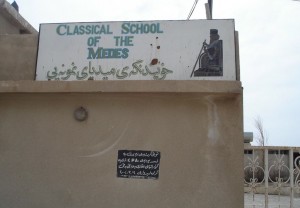 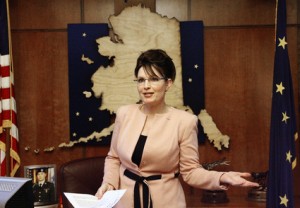