Neil deMause is a book, magazine, and newspaper journalist based in Brooklyn, NY. He is currently special issues editor at the Village Voice, a contributing editor to City Limits, a contributing writer for Extra!, and a regular contributor to Vice Sports. Past positions include a two-year stint as op-ed columnist for Metro New York and a six-year run as a question writer for Trivial Pursuit. Neil’s latest book, The Brooklyn Wars, was published in Fall 2016 by Second System Press. His book Field of Schemes (co-authored with Joanna Cagan) was re-issued in 2008 by University of Nebraska Press/Bison Books in a revised and expanded edition, and also boasts its own website. He has also testified before Congress on the politics and financing of sports stadiums, and has appeared on hundreds of TV and radio programs (ranging from ESPN to Democracy Now! to Jesse Ventura’s radio show). Last updated July 2017 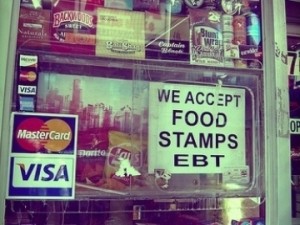