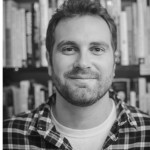 Nick Berardini is a filmmaker and writer whose debut feature documentary, Killing Them Safely, explored the controversial corporate history of TASER International, the primary manufacturer of Tasers for law enforcement officers. The film premiered in the World Competition section at the 2015 Tribeca Film Festival, and was subsequently bought by IFC/Sundance Selects. Berardini and producer Jamie Goncalves were named to Filmmaker Magazine's 25 New Faces of Independent Film, and Killing Them Safely received wide critical acclaim. As a writer, he's written for the Daily Beast, MSNBC.com, and The Intercept. Berardini also serves as an adjunct instructor of journalism at the University of Missouri, where he graduated in 2009. Last updated July 2017 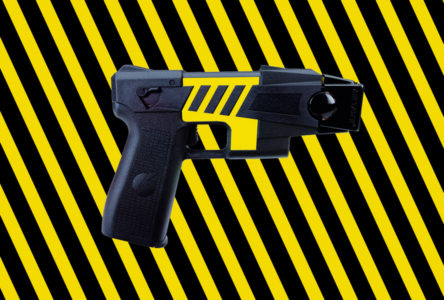