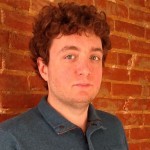 Patrick Blanchfield is a freelance writer and an academic. He holds a PhD in Comparative Literature from Emory University and is a graduate of the Emory Psychoanalytic Institute. Based out of Pennsylvania and New York, he writes about gun violence, trauma, religion, and masculinity. His work has appeared in The New York Times, The Washington Post, The New York Daily News, n+1, The New Inquiry, Dissent, The Baffler, and elsewhere. Email him at patrick.blanchfield@post.harvard.edu or follow him on Twitter @patblanchfield. Last updated July 2017 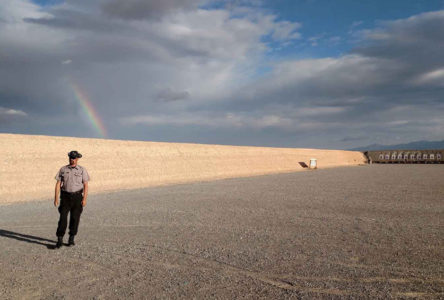