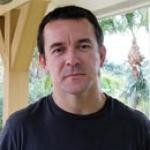 Paul Reyes is the editor of The Virginia Quarterly Review and the author of Exiles in Eden: Life Among the Ruins of Florida's Great Recession, (Henry Holt, 2010). In addition to VQR, his writing has appeared in Harper's, Details, Slate, the Los Angeles Times Book Review, The New York Times, and Mother Jones. He earned a nomination for a National Magazine Award in Feature Writing as well as a Literature Fellowship from the National Endowment for the Arts. Last updated July 2017 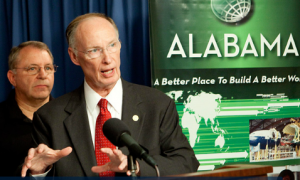 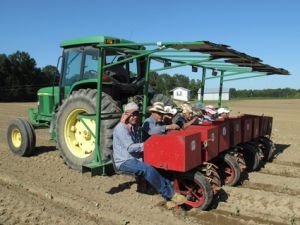 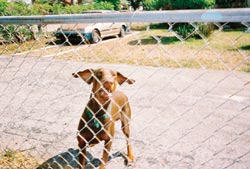