The late Peter Matthiessen was a renowned author, essayist, activist, and environmentalist. He was the only writer of the National Book Award to win in both fiction and non-fiction. He also co-founded The Paris Review. The American Dictionary of Literary Biography called him a “shaman of literature.” He wrote 33 books, which included his best-known works The Snow Leopard, Far Tortuga and At Play in the Fields of the Lord, which was made into a Hollywood film. Last updated July 2017 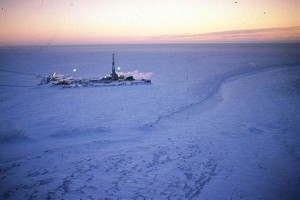