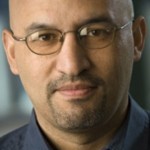 Roberto Lovato is a writer and journalist working out of the San Francisco Writer's Grotto. He recently completed a a 3-year commitment as a Visiting Scholar at U.C. Berkeley's Center for Latino Policy Research. Roberto is also the recipient of a crisis reporting grant from the Pulitzer Center. His journalistic work spans the entire hemisphere and centers on some of the border-smashing issues of our time: immigration, the drug war, national security and climate change. Roberto is a frequent contributor to The Nation magazine and his work has appeared in numerous publications including The Guardian, The Boston Globe, the Associated Press, the Los Angeles Times, the San Francisco Chronicle, Der Spiegel, Al Jazeera, the American Prospect, Mother Jones, Salon Magazine, La Opinion, and other national and international media outlets. Last updated July 2017 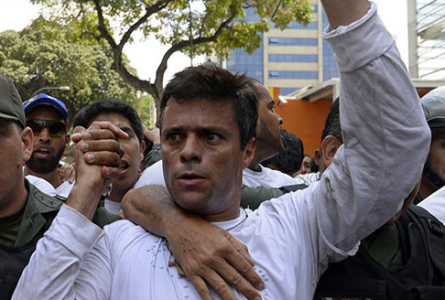