Robin Marty is a freelance writer specializing in abortion access primarily in red and rural areas, with a focus on state and city laws, providers, and pro-choice and pro-life activists. She is the author of Crow After Roe: How Women’s Health Is the New “Separate But Equal” and How to Change That. Robin’s articles on abortion restrictions, clinic access issues and anti-abortion activist groups have appeared at Politico Magazine, Rolling Stone, The Daily Beast, Ms. Magazine, and other outlets. Robin is also a Women’s Media Center SheSource Expert on Reproductive Rights and Politics. Last updated July 2017 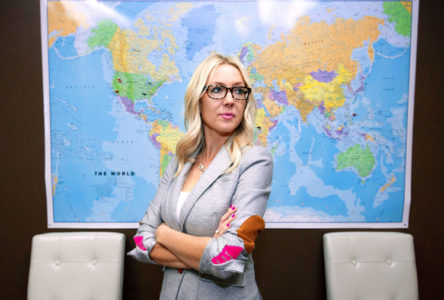