Rohini Mohan is an Indian journalist who writes on politics, environment and human rights in South Asia. For 14 years, she has written award-winning long form stories for several publications including TIME, Harper's, Al Jazeera, The New York Times, The Economic Times, Tehelka, The Caravan, The Hindu, The Wire, and news channel CNN-IBN. Rohini has an MA in political journalism from Columbia University Graduate School of Journalism, New York. Her first book is the award-winning The Seasons of Trouble (Verso, Harper Collins 2014), a nonfiction account of three people caught up in the aftermath of the ethnic conflict in Sri Lanka. New Yorker's Jon Lee Anderson called it "devastatingly good", the Economist reviewed it as "poetic" and NPR called it "an astonishing feat of reportage". She is based in Bangalore, India. 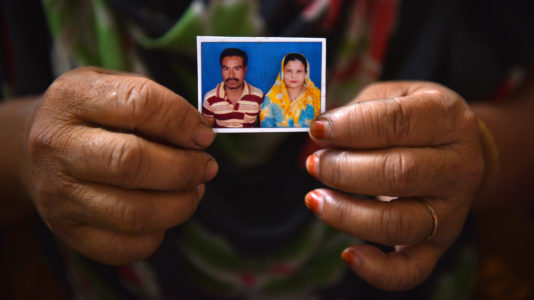