Sambuddha Mitra Mustafi is a contributing editor at Huffington Post India and the founder/CEO of Green Bench. Previously, he was a Fulbright-Nehru Masters Fellow and an MA in politics candidate at Columbia Journalism School, and a South Asia producer for the BBC. He has also reported and produced news and documentaries from Afghanistan, Pakistan and other South Asian countries. Last updated July 2017 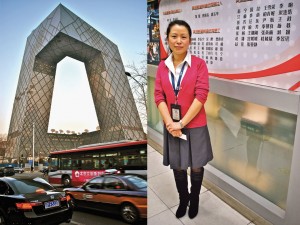