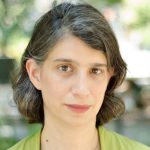 Sarah Blustain is deputy editor at The Investigative Fund. Previously she was a senior editor for Newsweek/Daily Beast and The New Republic, deputy editor of the American Prospect, and senior editor for the feminist magazine Lilith. She has done two articles with Investigative Fund support: "The Mourning After," about the anti-abortion strategy focusing on men (The Nation, January 17, 2008); and "Life Sentence," investigating the roots of John McCain's hard-line stance against abortion (the New Republic, August 27, 2008). She lives in Montclair, N.J. Last updated July 2017 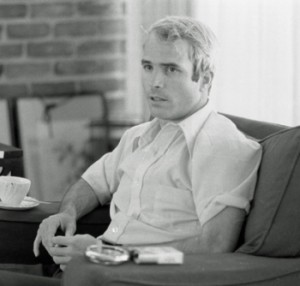 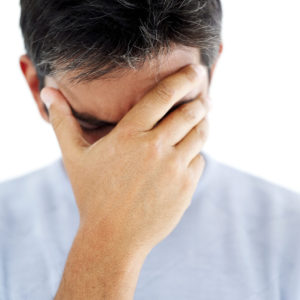