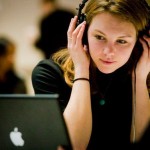 Sarah Fitzpatrick is a multimedia journalist based in New York City. Currently, she is an Associate Producer for CBS News' 60 Minutes. Raised in Zurich and London, Fitzpatrick received her B.A. from George Washington University in Washington, D.C., where she majored in International Affairs and Anthropology. She is a graduate of the Columbia University Graduate School of Journalism, where she was a Stabile Fellow in Investigative Reporting and co-recipient of the Patsy Pulitzer Preston Fellowship for Innovation in Journalism for her video documentary thesis on the overmedication of foster children. That reporting, done in collaboration with Mar Cabra, developed into a segment for PBS's Need to Know, which aired in January 2010. The project received support from The Nation Institute Investigative Fund, as well as the New York Chapter of the National Academy of Television Arts and Sciences and the Stabile Center for Investigative Reporting. She recently contributed reporting to a New York Times investigation into dental radiation. Her work has appeared in The Washington Post, CBSNews.com, and Hong Kong Magazine. Last updated July 2017 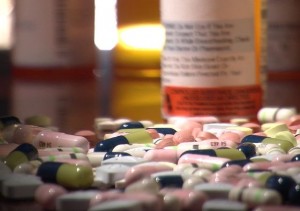