Siddhartha Deb is a journalist and novelist born in northeastern India in 1970. His first novel, The Point of Return, was a Notable Book of the Year in The New York Times, while his second novel, An Outline of the Republic, was a finalist for the Hutch Crossword Award in India and a book of the year in the Daily Telegraph. His latest work of narrative nonfiction, The Beautiful and the Damned: Life in the New India was published September 2012. His journalism, essays and reviews have appeared in Harpers, the Guardian, the Observer, the New York Times Book Review, Columbia Journalism Review, Bookforum, the Daily Telegraph, The Nation, n+1, London Review of Books and The Times Literary Supplement. He is an associate professor of literary studies at The New School. Last updated July 2017 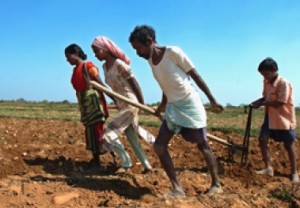