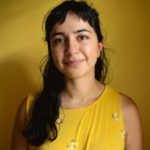 Sonam Vashi is an award-winning freelance journalist in Atlanta who's written for the New York Times, Atlanta magazine, the Washington Post, the Guardian, CJR, and several others. She usually writes about inequity in Atlanta, where she’s lived nearly all her life. Previously, she worked at CNN, where she copublished an award-winning investigation into police destruction of rape kits. With five others in 2020, she cofounded Canopy Atlanta, a nonprofit magazine that involves community members in the process of journalism. 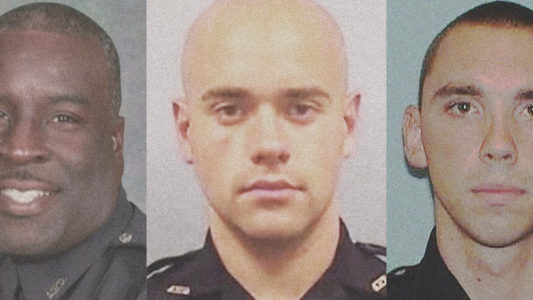