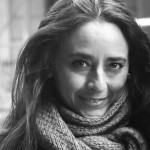 Soraya Chemaly is a writer and activist whose work focuses on the role of gender in culture, politics, religion and media. She is the Director of the Women's Media Center Speech Project and organizer of the Safety and Free Speech Coalition, both of which are involved in curbing online abuse, media and tech diversity, and expanding women's freedom of expression. Soraya started her career working as an associate editor at Paris Passion/Time Out Magazine in Paris and was the founder and editor of a DC-based city listings magazine, Key DC, for several years before joining the Gannet Corporation as Director of Corporate Marketing. In 1994, she left Gannett to help launch the News and Media Division at Claritas, Inc. (now part of Nielsen, Inc.), a pioneer in consumer demography, database marketing and data technology owned by VNU. She became the Claritas' Senior Vice President of Corporate Marketing, responsible for market development and marketing strategy, before leaving to form her own consulting firm, working in the media and data technology fields. ​ In 2013, she won the Association for Education in Journalism and Mass Communication’s (AEJMC)'s Donna Allen Award for Feminist Advocacy and the Secular Woman Feminist Activism Award. ​In 2014, she was named one of Elle Magazine's 25 Inspiring Women to Follow on Twitter. Soraya is a member of the Women’s Media Center Board. She writes and speaks regularly about gender, media, tech, education, women's rights, sexual violence and free speech. Last updated July 2017 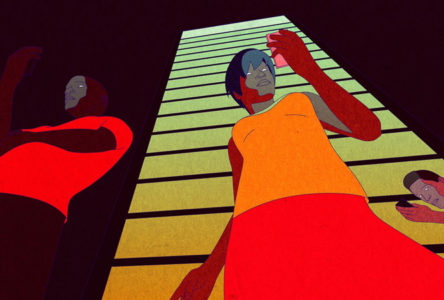