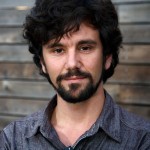 Steve Fisher is an investigative journalist focusing on U.S.-Mexico relations. He is an alumnus of the UC Berkeley Graduate School of Journalism and a former fellow of its Investigative Reporting Program. He was also a fellow at Fusion from 2014-2015. He has written for National Geographic, New America Media, and Fusion, among other outlets. In 2013, he was a Human Rights Fellow at Berkeley Law, where he worked with the ACLU to investigate a little-known Border Patrol program facilitating mass-incarceration of undocumented migrants. Fisher recently produced the award-winning documentary, “Silent River,” in which a family defies death threats to combat the pollution of one of the most contaminated rivers in Mexico. Last updated July 2017 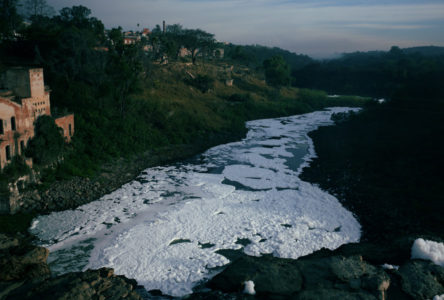