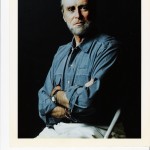 Sydney Schanberg was awarded the Pulitzer Prize “at great risk” for his coverage of the fall of Cambodia to the fanatical Khmer Rouge in 1975, for The New York Times. “The Death and Life of Dith Pran,” a chronicle of Schanberg's search for his captured Cambodian colleague Dith Pran and Pran’s escape to freedom in 1979 was published in the Times Magazine in 1980 and later became “The Killing Fields,” an Academy Award-winning film starring Sam Waterston as Schanberg. After returning from Asia, Schanberg was named Metropolitan Editor of the Times and then became an Op-Ed columnist, writing about New York -- in particular about abuses of power, government corruption and special treatment for the city’s power brokers. After the Times discontinued the column in 1985, Schanberg left and spent nine years as an Op-Ed columnist for New York Newsday. He then worked as head of investigations for APBNews.com, and later wrote press criticism and investigative pieces at the Village Voice. Beyond the Killing Fields, an anthology of his reporting and commentary about wars in Bangladesh, Vietnam, Cambodia and Iraq was published in 2010 by Potomac Books. Last updated July 2017 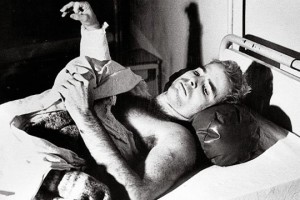