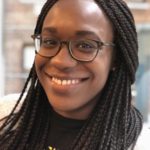 Taylor Elizabeth Eldridge is an investigative journalist and data editor. Her investigative journalism has earned her an Alfred I. DuPont-Columbia Award and a Livingston Award Finalist recognition. Her investigations and essays have appeared in The Washington Post, Vox, The New Yorker, and more. She was a 2018-19 Ida B. Wells Fellow with Type Investigations reporting on prison healthcare. Taylor was also a fellow with The Marshall Project. There she reported on various aspects of criminal justice, including an investigation reported in partnership with WNYC, into the use of solitary confinement of teenagers in jails in upstate New York which was selected as a winner of the 2019 Alfred I. DuPont-Columbia University and a regional Edward R Murrow Award. Her work has appeared in the Washington Post, Newyorker.com, Vox.com and more. She holds a master’s degree from Columbia Journalism School and a bachelor’s degree in psychology from Yale University. 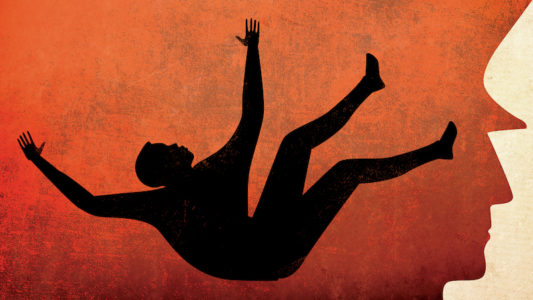 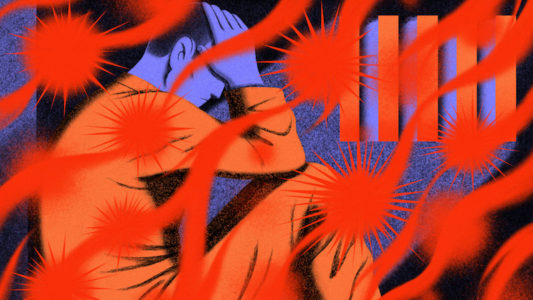