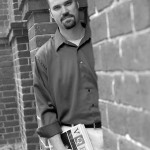 Ted Genoways is an award-winning writer and editor. In addition to The Chain, he is the author of two books of poems and the nonfiction book Walt Whitman and the Civil War, named a Best Academic Title of 2010 by the American Library Association. He is under contract with Norton for two new books, This Blessed Earth: A Year in the Life of an American Farm and Tequila Wars: The Bloody Struggle for the Spirit of Mexico. Genoways is a contributing writer at Mother Jones, The New Republic, and OnEarth. His essays and poetry have also appeared in The Atlantic, Bloomberg Businessweek, Harper’s, The New York Times, Outside, and the Washington Post Book World. He is a winner of a National Press Club Award and the James Aronson Award for Social Justice Journalism, and he has received fellowships from the NEA and the Guggenheim Foundation. He served as the editor of the Virginia Quarterly Review from 2003 to 2012, during which time the magazine won six National Magazine Awards. He lives in Lincoln, Nebraska, with his wife Mary Anne Andrei and their son. Last updated July 2017 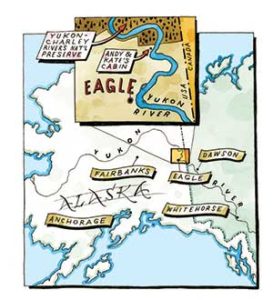 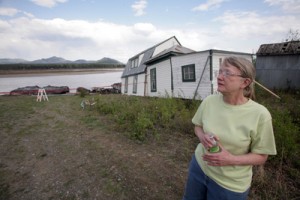