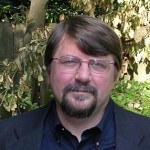 Tim Shorrock is an investigative journalist and labor activist who grew up in Japan and South Korea. His work has appeared in many publications in the United States and abroad, including Salon, Mother Jones, the Huffington Post, The Nation, Harper’s, Inter Press Service, the Los Angeles Times, the San Francisco Chronicle, The Progressive, the Journal of Commerce, Foreign Policy in Focus, Asia Times, Sisa Journal (Korea) and Hankyoreh 21 (Korea). He also appears frequently on the radio as a commentator on US-Korean relations, US intelligence and foreign policy. He has been interviewed on Pacifica’s Democracy Now, NPR’s Fresh Air, Air America, and CBS Radio. He lives in Washington, DC. Last updated July 2017 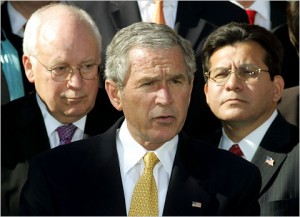 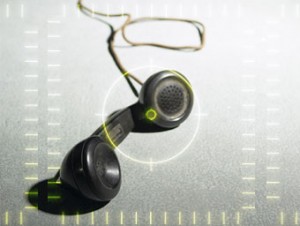 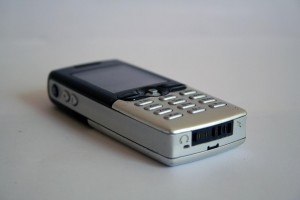