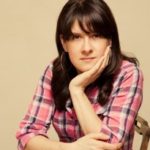 A working-class transplant from rural Michigan, Brooklyn- and Detroit-based writer Tracie McMillan has been covering America’s multiracial working class since the late 1990s. In 2012, she published her New York Times bestseller, The American Way of Eating: Undercover at Walmart, Applebee’s, Farm Fields and the Dinner Table. She has written about food and class for a variety of publications, including The New York Times, the Washington Post, National Geographic, National Public Radio, Harper’s Magazine, Mother Jones, Saveur, and Slate. In 2013, The American Way of Eating was awarded the prestigious Sidney Hillman Prize for Book Journalism in recognition of her work’s commitment to the public interest, and a Books for a Better Life Award, a publishing industry touchstone which recognizes excellence in books that carry uplifting messages. AWE was also named a finalist for a Goodreads Reader’s Choice Award; an International Association of Culinary Professionals Food Matters award; an Investigative Reporters and Editors Award; and a James Beard Journalism Award (considered “the Oscars of the food world”). The same year, McMillan won a James Beard Journalism Award for a feature on farm labor she wrote for The American Prospect. In 2013, she was named a Knight-Wallace Journalism Fellow at the University of Michigan, a year after she was named a Senior Fellow at the Schuster Institute for Investigative Journalism. She has taught journalism at Wesleyan University as a Koeppel Journalism Fellow and serves on the awards committee for the James Beard Journalism Awards, where she has pushed for systematic change to foster greater racial, economic and geographic representation in award judges and nominees. Since 2017, she has taught Food Writing: Intersectionality On Your Plate, a writing class in New York University’s groundbreaking food studies program. 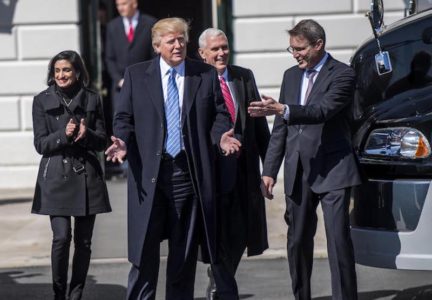