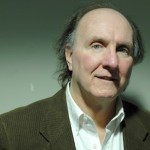 The late Wayne Barrett was a reporting fellow at The Investigative Fund known for his legendary work in investigative political journalism. He was a fixture at the Village Voice for almost four decades, doing his first investigative feature in 1973 and writing more than 2000 stories between then and 2011, when he left the paper. He also wrote five books, including two on Rudy Giuliani, a biography of Donald Trump and City for Sale, a chronicle of the Koch scandals of the late 80s. He earned degrees from Saint Joseph's University and the Columbia University Graduate School of Journalism, where he served on the adjunct faculty for over 30 years teaching courses on investigative and political reporting. An army of his interns and students are now spread throughout American and international journalism. Last updated July 2017 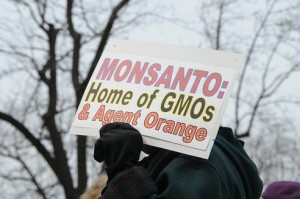 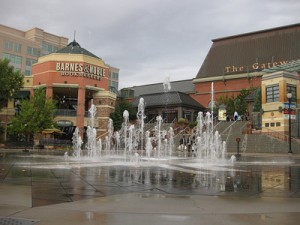 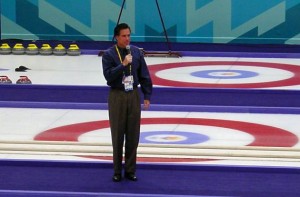 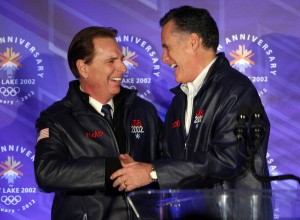 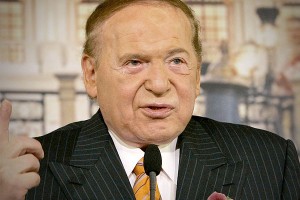 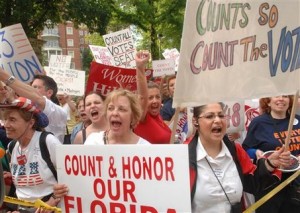