Zach Carter is the Huffington Post's Senior Political Economy Reporter, working out of Washington D.C. His story, "Swiped: Banks, Merchants and Why Washington Doesn't Work for You," written with Ryan Grim, was included in the Columbia Journalism Review's compilation Best Business Writing 2012. He previously worked as AlterNet's Economics Editor, blogged about economic policy at Campaign For America's Future and served on the steering committee at Americans for Financial Reform. Before any of that, he worked as a banking reporter for SNL Financial News. Last updated July 2017 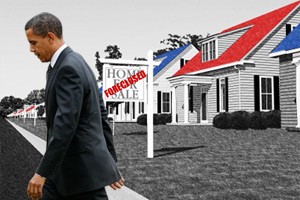