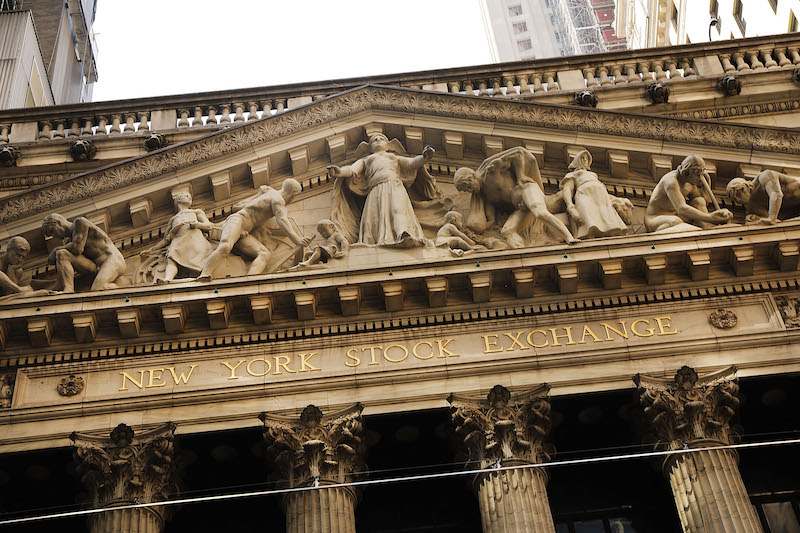 Ten years after the collapse of Lehman Brothers, and despite Congress’s efforts to protect Mom and Pop with the 2010 Dodd-Frank Act, the small investor is increasingly vulnerable to shoddy practices on Wall Street.

Dodd-Frank was passed to rein in too-big-to-fail banks and establish new protections for consumers and investors. That included marching orders for the Securities and Exchange Commission to look into reforms meant to level the playing field between everyday investors and the sales agents who try to separate them from their money.

In the years since then, instead of enacting more rigorous requirements for the nation’s 629,032 stockbrokers, the agency has proposed a code that isn’t much stricter than the rules we already have. The S.E.C. has also chosen to do nothing with the authority it received with Dodd-Frank to unshackle investors from contracts that prevent them from taking brokers to court when things go off the rails.

The agency’s official actions and failures to act are not the only problem.

Last month, Hester Peirce, an S.E.C. commissioner appointed by President Trump, threw out a bombshell, signaling that she would support requests from companies looking to block shareholders from bringing class-action lawsuits. Ms. Peirce told Politico that public companies “absolutely” should have the option of demanding arbitration instead of allowing class-wide court actions to proceed.

Today, when shareholders believe they’ve been cheated, they can join together before a court as a class, as investors in Enron and Worldcom did. The strength of such cases is in their numbers — investors can share costs that most solo plaintiffs couldn’t afford — and in the deterrent effect of big judgments.

The commission would have to vote on this issue before a company could institute a rule barring class-action lawsuits for shareholders. Jay Clayton, the chairman and the sole independent on the five-person commission, which includes two Republicans and two Democrats, hasn’t stated a position on barring class-action suits.

Mr. Clayton, however, recently promoted an idea that similarly is favorable to business. He told an audience in Nashville last month that the S.E.C. is studying various issues concerning private securities, including whether they should be made available to a larger universe of investors. The agency now limits private offerings to wealthy investors. Privately held companies provide far less information about their operations than public companies do, making them a risky bet for individuals. Big institutional investors, by comparison, have the tools to evaluate those companies.

And then there are the letdowns after Dodd-Frank. The law directed the agency to evaluate the standards that applied to stockbrokers and investment advisers. Stockbrokers, who are registered with Finra, a self-regulatory organization financed by its Wall Street members, are required only to recommend investments that are “suitable” for their customers, which leaves wiggle room for them to pick products that give them the biggest commissions. Registered investment advisers, who are overseen by the S.E.C. and state regulators, are held to a higher fiduciary standard of putting their clients’ interests first.

In 2011, the staff of the S.E.C. recommended that stockbrokers should be subject to the same high standards as investment advisers. Instead, seven years later, the S.E.C. proposed a rule, requiring brokers to act in the “best interest” of clients, that would slightly raise broker standards but falls short of the fiduciary requirements that the staff recommended.

Dennis Kelleher of the investor advocacy group Better Markets called the proposal “so flawed that it threatens to do more harm than good.” Kara M. Stein, an S.E.C. commissioner appointed by Barack Obama, said that instead of protecting investors, the proposal “protects the broker-dealer from liability” by establishing minimal obligations, such as having conflict-of-interest policies, that give brokers legal protection.

That’s not to say the “best interest” standard doesn’t have some fans. The Securities Industry and Financial Markets Association, a Wall Street trade group, said it “supports and commends” the new standard.

Dodd-Frank also gave the S.E.C. authority to open the courthouse doors to investors, who are typically routed to a closed-door judicial program run by Finra in the event of a dispute with their broker. But the S.E.C. never exercised that authority.

At an event for Main Street investors organized by the S.E.C. in Denver in July, a woman named Jaimie Davis said she had lost more than $2 million at the hands of a broker who put almost all of her assets into speculative private placements that were later exposed as a fraud. Forced to use arbitration, she said one of her arbitrators “slept through most of the arbitration.” Ultimately, she lost the case.

Mr. Clayton, who said her story was “the worst” of all the ones he heard in two months of public meetings, promised to look into it. Twelve days later, the agency wrote to Ms. Davis to say there was nothing it could do to help.

The investor-unfriendly moves come at a bad time. Nine years into an economic recovery, stock prices are near record highs. But small investors should not get too comfortable. When things get ugly, they may find, yet again, that there is no one looking out for them.

This article first appeared at The New York Times and is published here with permission.