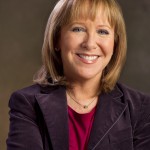 Susan Antilla is an award-winning investigative journalist, columnist, and author writing about business and finance (investor protection, securities regulation, and sexual harassment in the workplace) since 1978. She was author of the Sunday "Wall Street" column at The New York Times and has been a columnist at Bloomberg View and TheStreet.com. Her freelance articles have appeared in The New York Times DealBook, CNBC, and others including New York magazine, CNN.com, Investopedia, and The Scotsman. She began her career as a business writer at Dun's Business Month and later headed the New York Bureau of the Money section of USA Today and the financial bureau of the Baltimore Sun. Antilla has a master's degree in journalism from New York University, and she was formerly an adjunct professor in the graduate journalism departments of NYU and Fairfield University. Antilla is the author of the book Tales From the Boom-Boom Room: The Landmark Legal Battles That Exposed Wall Street’s Shocking Culture of Sexual Harassment (2002), an exposé of sexual harassment and discrimination on Wall Street in the 1990s and the subsequent groundbreaking legal actions that followed. The New York Observer called the book, "a work of compelling Wall Street anthropology." Among other awards in her field, she has been a three-time winner of the Society of American Business Editors and Writers (SABEW) "Best in Business" award for her columns at Bloomberg View and TheStreet. In 2016, she received the New York Press Club award for consumer reporting and the National Federation of Press Women award for business writing for her coverage of cyber-security problems at the mutual fund giant the Vanguard Group. The Connecticut Press Club selected Antilla's stories on penny stock fraud for first place in the Business Writing category of its annual Communications Contest. The stories looked at an elaborate, years-long scam in which small investors — often elderly — were targeted for worthless, manipulated securities. Last updated July 2017 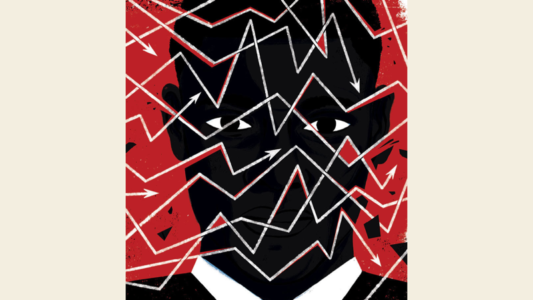 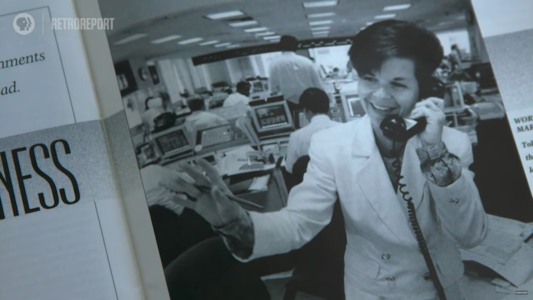 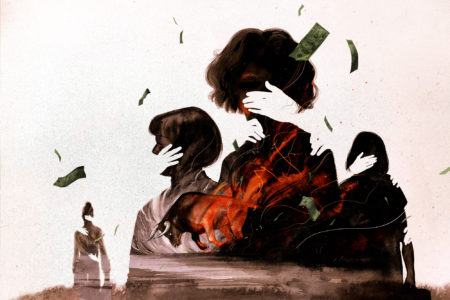 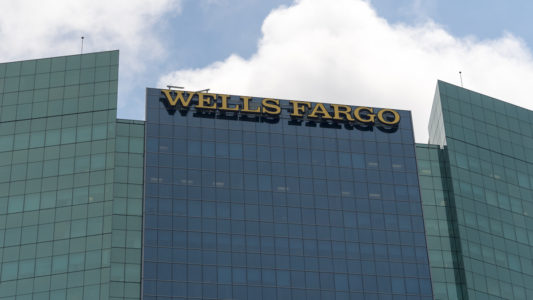 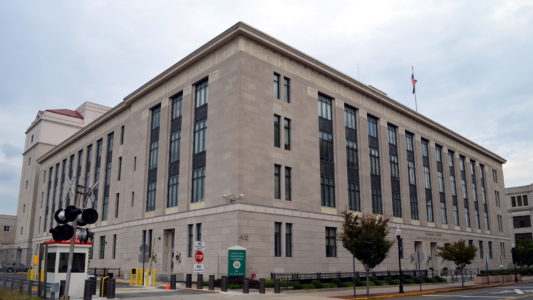 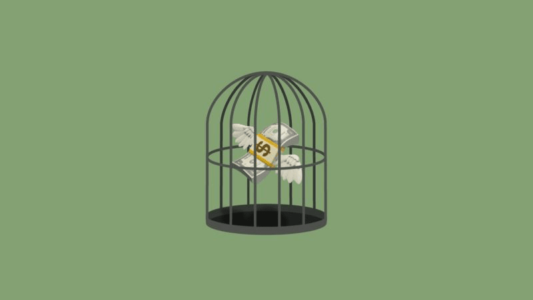 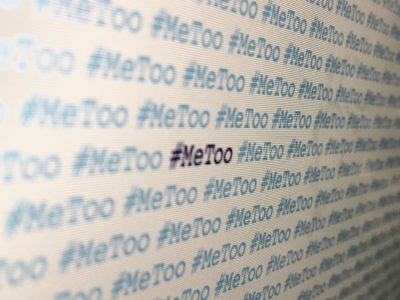 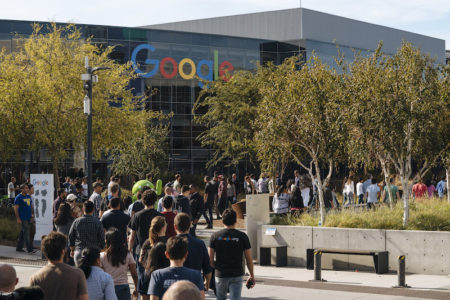 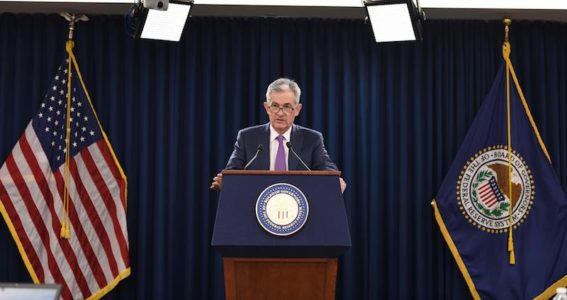 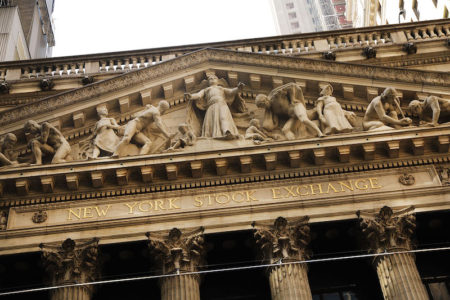 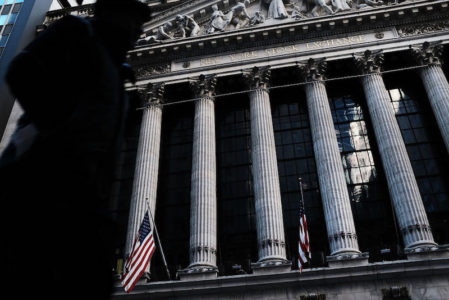 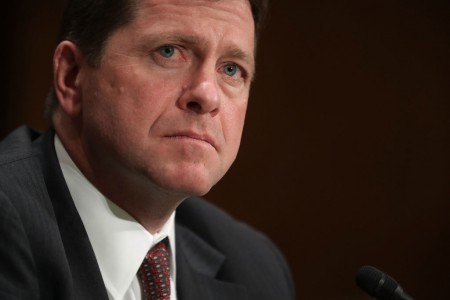 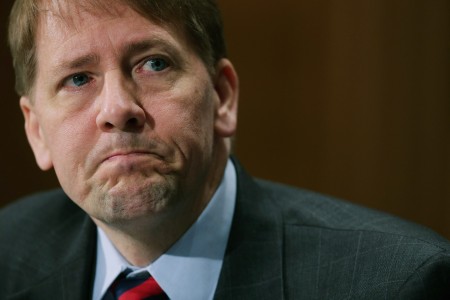 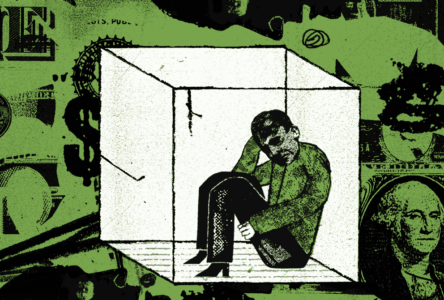